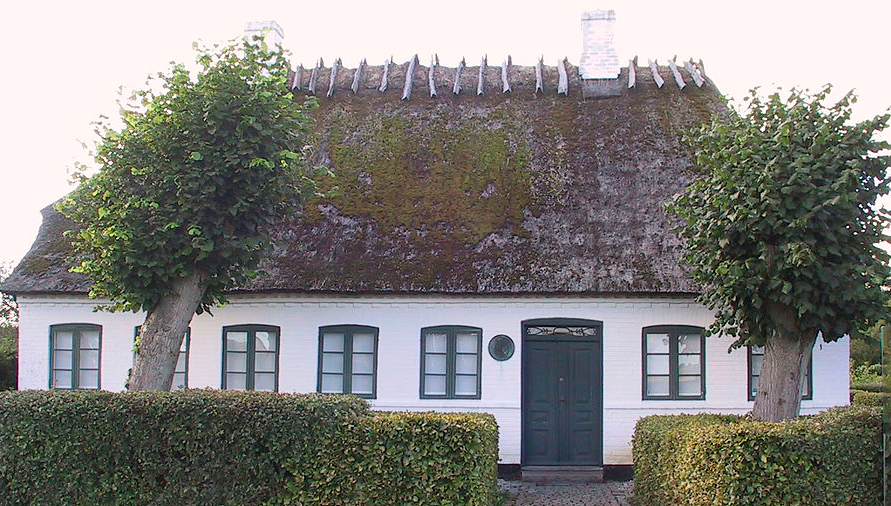 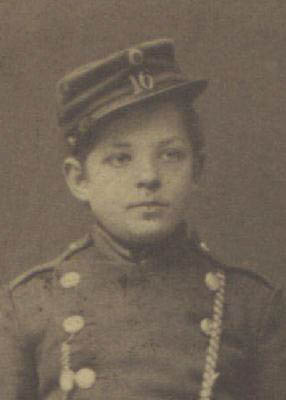 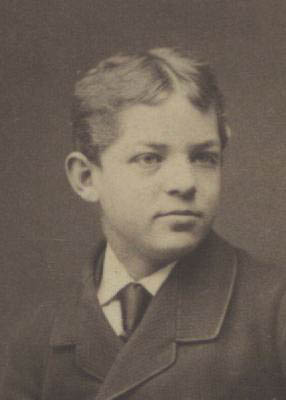 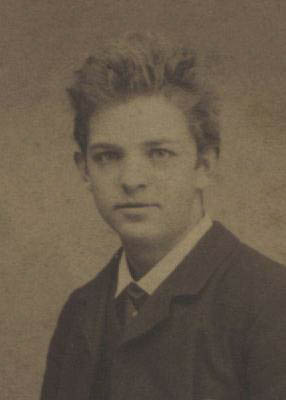 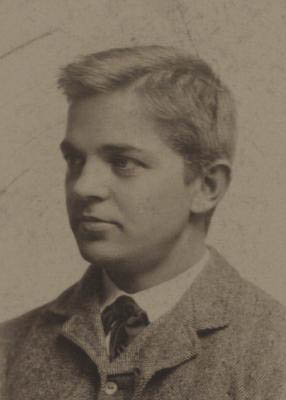 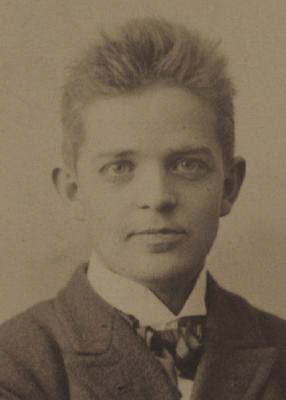 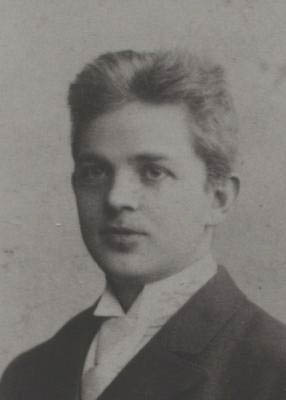 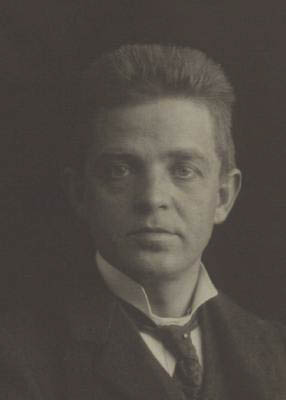 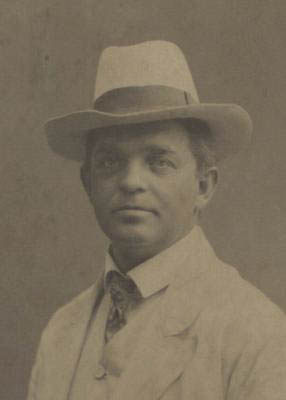 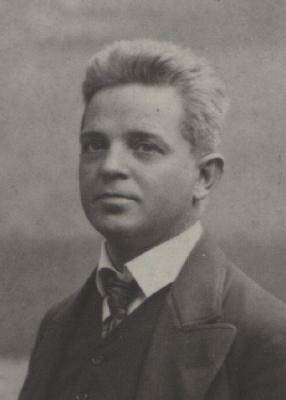 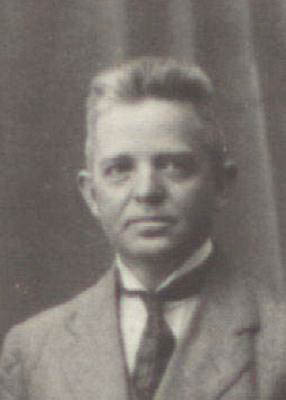 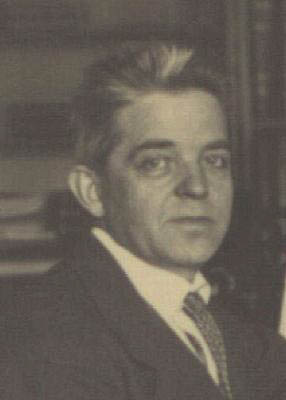 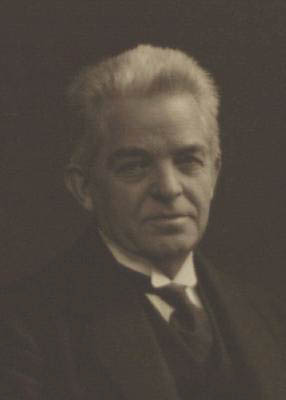 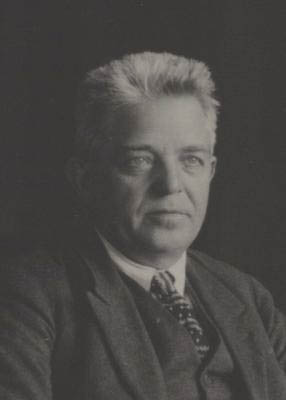 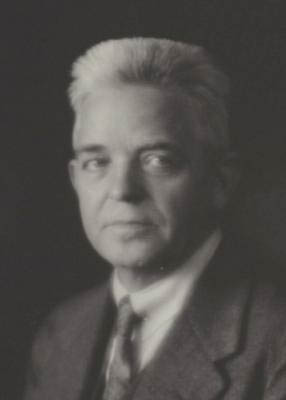 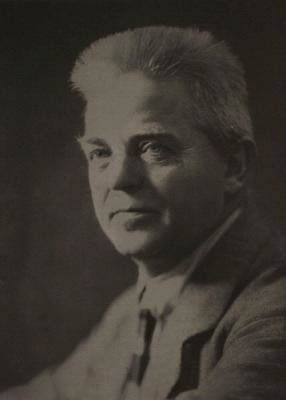 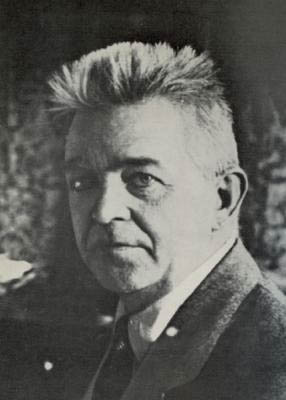 Carl Nielsen (1865-1931) composed famous and beloved songs, and he composed large works that led the romantic tradition of Danish art music right into modernism. Carl Nielsen came from rural and humble surroundings in Funen, and ended up as Denmark’s most celebrated and famous composer. He was a lively person who contained both the popular and the fine culture. That’s why his music and story appeal directly to most music lovers.

In 1891 Carl Nielsen married the sculptor Anne Marie Carl-Nielsen, born Brodersen (1863-1945). She had grown up on the farm Thygesminde in Jutland, and she modeled a number of distinctive animal sculptures, which she received much recognition for. Together, composer and sculptor had a great and loving artistic vision and three children, but the marriage also had serious crises when Anne Marie Carl-Nielsen took long study trips and Carl Nielsen had difficulty in taking care of the admiring glance of the many women. Carl Nielsen composed stage works, orchestra music, choir works, solo songs, chamber music and other instrumental music. Read more 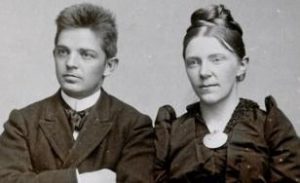